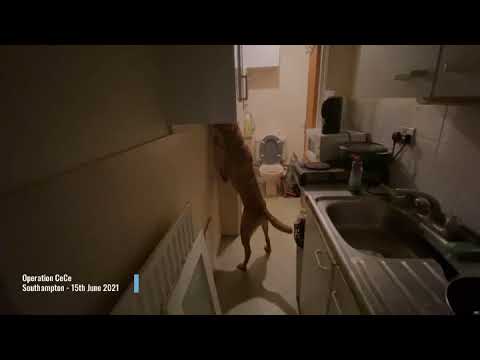 Illegal tobacco worth over £10,000 has been seized from three Southampton shops.

Trading Standards and Hampshire Police, assisted by Cooper the tobacco search dog found the illegal goods in Shirley and Woolston.

Some of the tobacco was hidden within a stud wall, and, in Woolston, it was concealed within packs of children’s floor mats that had been hollowed out and bundled together.

Police have confirmed that the two Shirley stores were Fajny Sklep and UK Zabka, both located on Shirley Road.

They were unable to disclose the Woolston shop "at this time". This operation in Southampton formed part of the national crackdown to disrupt illegal tobacco in the UK. Operation CeCe is a HMRC funded operation being carried out by Trading Standards Officers all over the UK.